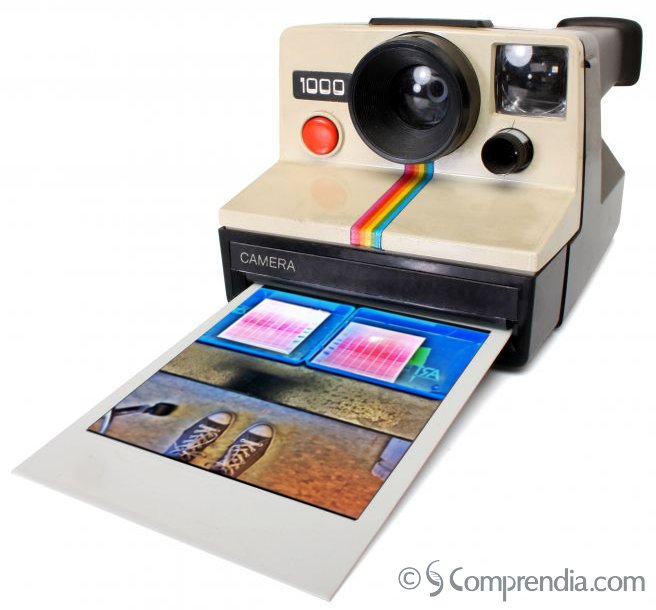 We live in an age where creating high quality images is straightforward and necessary to compete with the plethora of online media available. Facebook’s recent purchase of the image sharing application Instagram for $1 billion underlines the growing importance of images to web users. Images serve to get readers’ attention, to form a stronger connection with them, and to make content more likely to be shared. We’ve found five excellent examples cleverly using online images to promote brands, events, and even researchers, which are described below.

Life science is a rich source of images ranging from stunning microscopy experiments to funny reflections on being a researcher. Whether you have the means to create them yourself, or use stock photos or open access sources (see our image guide for help), they are an incredibly valuable tool for your life science brand. Promotions and advertisements using images can be successfully done if carefully planned and implemented, and the campaigns will increase your exposure and strengthen your brand.

To share this post, cut and paste: 5 Creative Ways To Use Images for Life Science Marketing http://bit.ly/LJyzGc