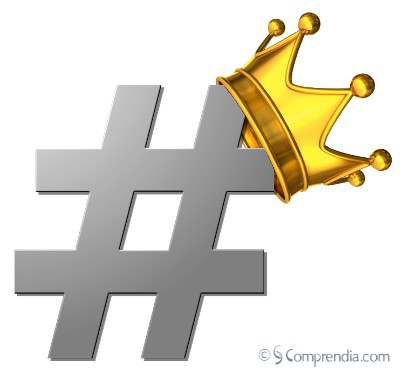 We monitor the Twitter status updates for every life science conference, and noticed something very curious about the number of these so-called Tweets for two recent conferences, the American Society for Cell Biology conference (ASCB) and the British Society for Immunology Congress (BSI). We found that although the ASCB meeting had about 8 times the number of attendees as BSI, the number of Tweets from the former is only slightly larger (~20% more for ASCB). Further analysis of the BSI Tweets showed a great effort by a life science company which generated a lot of buzz and more Twitter activity. Their campaign demonstrates five elements necessary to successfully engage life scientists at a conference and generate new leads, and we detail them below.

We didn’t work with LIFE on this campaign, but know one of its leaders through our interactions on Twitter, Nicol Watson, Regional Market Development Manager at Life Technologies in Paisley, UK. Nicol told me that he actually initiated the #BSI2011 hashtag a few months ago, and he shares our aim to encourage life science hashtag utilization. He added “We wanted to improve the BSI 2011 conference experience for everyone and make researchers feel special. When a researcher used the #giftfromlife hashtag, we personalized a gift for them, and we really made some great connections at the conference.” The #giftfromlife hashtag was used 107 times and even ‘transmogrified’ into #giftforlife!

Clearly, the LIFE team created a buzz and likely got many great leads from their efforts (sometimes difficult from Twitter or Facebook), for what seems like a modest budget. If you want to achieve this at your next event, start now and let us know how we can help, we can also provide in depth analyses of any 2011 life science conference social media activities through our Social Media Compass reports.

To share this post, cut and paste: A Tale Of Two Twitters: The Secrets To One Life Science Company’s Conference Success http://bit.ly/tu2xyw

2 thoughts on “A Tale Of Two Twitters: The Secrets To One Life Science Company’s Conference Success”