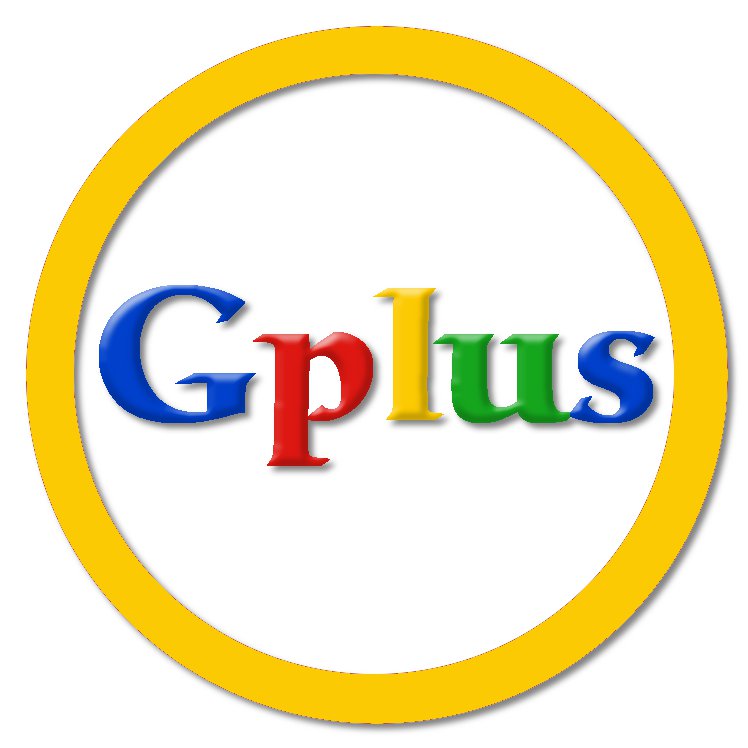 I’ll admit I was skeptical of Google+, the new social network from the search engine giant, because I knew Google had given up their previous attempts with their products Wave and Buzz, which were in a similar vein. However, it soon became apparent that Google+ was different in many ways, from the offerings to the way everyone was talking about it. What promise does it hold for life science? I think that there are many features of Google+ which researchers and companies will find useful, and that it may become very popular. Here are the reasons:

As a business, how should you plan? Currently, Google+ is not accepting business accounts, but you can get a feeling for what it might look like here. It’s exciting (for me) to think about the possibilities of integration with Google Analytics. As with other forms of social media, one of the best ways to get involved is to set up a personal account and test it out. Currently, in my personal account, I have circles for Comprendia and the San Diego Biotechnology Network, and am treating each of these as ‘temporary’ business pages, you may want to do the same. Add people to your circles now, provide good content and hopefully they’ll add you, and you can announce your business page when it launches. Contact us if you’d like an invitation, and as always we’ll share our experiences and advice here, and will include the latest information in our training and workshops.

How do you think Google+ could be used to improve communication between life scientists and the companies that serve them?

To share this post cut and paste: 5 Reasons Why Google+ Could Be a Game Changer for Life Science #googleplus http://bit.ly/ls_gplus